“There are a handful of reasons why a financial services company would want its AI to be explainable and the primary reason is trust,” added Clint Lotz, TrackStar.ai president and founder. “We need to be able to explain our AI to our clients, because they are lending consumers money based upon our data. We don’t want to cause more risk to our client, being that it is already a sensitive transaction, so being able to clearly explain what the AI is doing is vital to our success.

Part of the problem can be found in traditional credit scoring models — most obviously FICO — which rely on past payment history and other factors that don’t necessarily serve as accurate predictors of future performance. New technology, new software and most importantly new data are knocking on the door of redefining the criteria for valuable customer acquisition. It could be said that to fix the credit industry, the credit industry needs to fix the data.

18.9 Million Homeowners Haven’t Cashed In On The Refinance Boom. Are You One Of Them?

In the U.S., residents of just 12 states have an average FICO score of 720 or higher, leaving many people in the other 38 states below the minimum amount to qualify for a low rate. And no state has an average of 740 or higher, according to data from Experian. This means, in most states, a homeowner with the average FICO score could not take advantage of the lowest refinance rates 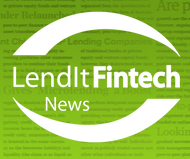 TrackStar’s API is designed for enterprise level banking institutions and lenders to help them optimize the customer acquisition and retention process. By adding the API to a financial institution’s existing infrastructure (e.g. lending platforms, consumer finance applications, risk models and POS financing), it predicts consumer’s future lending qualifications – the result of millions of new data points originating from over 15 years of credit data from over 30,000 lenders in the United States

"Our predictive API prevents this scenario by giving lenders unique data on which customers have the potential to qualify and receive personalized loan offers. TrackStar gives a lender a sustainable competitive advantage 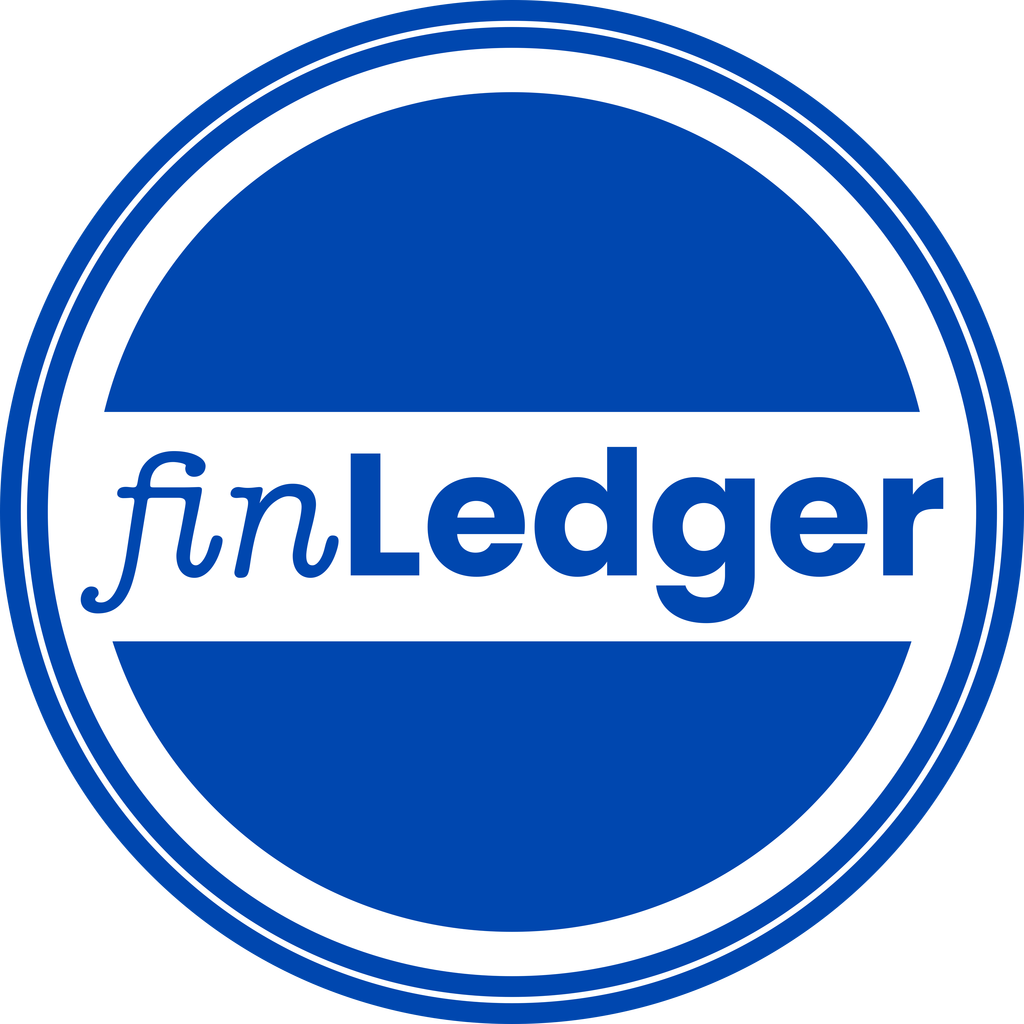 "With TrackStar’s data, lenders can see a 5% to 7% increase in approvals from applicants in their marketing funnel when they implement the company’s new API into their decision flow, Lotz said. The API is driven from TrackStar’s internal data..."